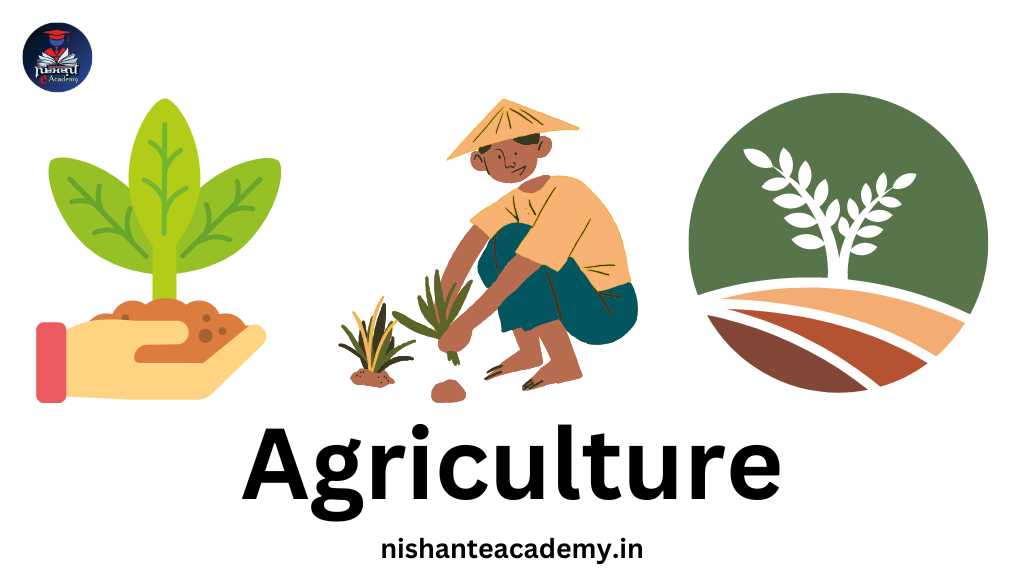 In order to stop distress sale during the harvest season, the government fixes a Minimum Support Price (MSP). But if the prices of a particular agricultural produce goes above the MSP then the farmers should be paid a higher price by the government (similar to the one offered by private players) which is called procurement price.

Minimum Support Price (MSP) announced by the government is that price at which government is ready to purchase the crop from the farmers directly, if crop price falls below the MSP.

To encourage the agricultural products, the government announces to minimum support price for important agricultural crops.

The function of Agriculture Cost and Price Commission (ACPC) is to decide the minimum support prices on behalf of the government.

Food stocks are maintained by the central government for 3 purposes:

Public Distribution System in India is a food security system. Established by the Government of India under the Ministry of Consumer Affairs, Food and Public Distribution and managed jointly with State Government. It distributes subsidised food and non-food items to the Indian poor. Major commodities distributed include staple food grains, such as wheat, rice, sugar, and kerosene, through a network of PDS shop Food Corporation of India, issue food grains to the state..Distribution of food grains to poor people throughout the country is managed by state governments. List of major agricultural revolutions in India.

Due to the horrible famine during 1965-66 and 1966-67, the government implemented the new agriculture policy of high yielding seeds so as to increase agriculture production.

The increase in oil seeds production was due to “Yellow Revolution”.

India is the largest producer and consumer of tea in the world accounts for around 27% of world production and 13% of world trade. Assam is the biggest tea producer in the country.

Cuba is known as the Sugar Bowl of the world. Here, sugar is made of Beetroot.

India holds first position in the world in the production of sugar cane and sugar.

Land Reforms Programs in India include

The following measures were made effective for the betterment of farmers

Zayad Crops – Sown during March to June. It include Watermelons, Vegetables, Moong etc.

Questions 2
Which of the following districts of Tamil Nadu is not suitable for farming due to rising salinity in soil?
(A) Tiruchirappalli
(B) Nagapattinam
(C) Ramanathapuram
(D) Coimbatore

Which of the following components was not part of the agricultural policy of the Green Revolution?

Guaranteed maximum price instead of maximum price was a part of green revolution policy. Today it
has taken the form of MSP i.e. Minimum Support Price and it is declared by ACP i.e. Commission for
Agricultural Costs & Prices.

As per the classification by the agriculture ministry, how many agro climatic zones are in India?

Agricultural commodities are graded with ___

AGMARK is a certification given to agricultural commodities in order to comply with the Agricultural
Products Act 1986. It is given for the assurance of quality.

What is the percentage of the Indian population engaged in agriculture?

Although agriculture contributes only 14% towards GDP yet more than 60% of the population is
engaged in it. It is still considered the backbone of the economy. as per the current data 56.6% are
engaged in Agriculture.

In the agricultural resources, cereals comprise ___

In the agricultural resources, cereals comprise of Rice, wheat, millets. The seven principal cereals
grown in the world are wheat, maize, rice, barley, oats, rye and sorghum. Wheat became very
popular because of the bread produced.