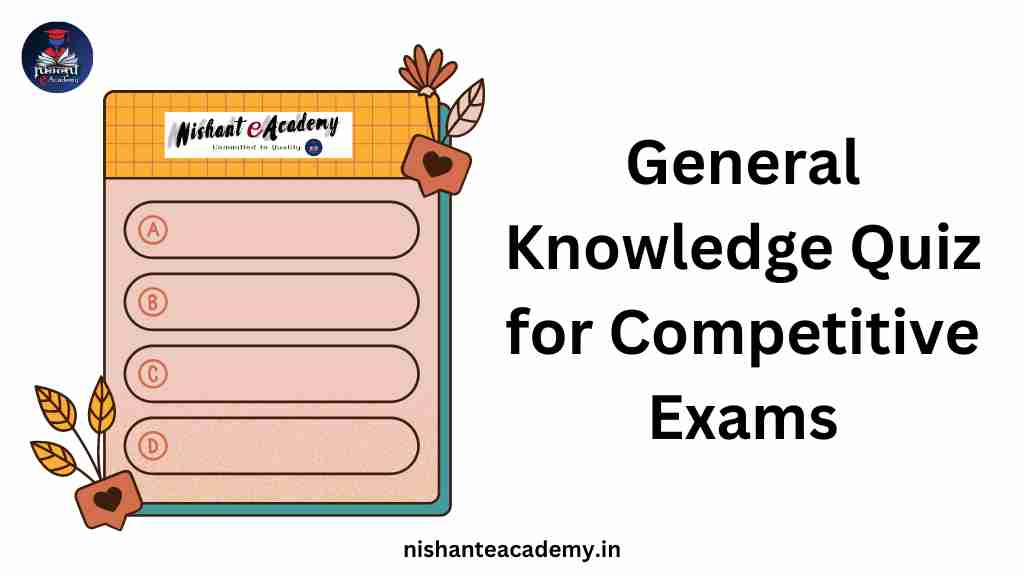 Option (2) is the correct answer.
Bengaluru, the capital city of Karnataka, is known as Electronic City after an information technology hub in Anekal taluk. It is one of India’s largest electronic industrial parks, spread over 1.3 km² in Konappana Agrahara and Doddathogur villages in Bangalore. There are approximately 200 IT/ITES companies located in Electronic City.

2. What is true about the origin of Naxalism?
(1) A peasant revolt which began in the Naxalbari village of West Bengal
(2) It was led by Charu Mazumdar, Kanu Sanyal and Jungal Santhal
(3) It was inspired by – Marxism – Leninism – Maoism
(4) All of the above

Option (4) is the correct answer.
The term Naxalites comes from Naxalbari, a small village in West Bengal, where a section of the Communist Party of India (Marxist) (CPI-M) led by Charu Majumdar, Kanu Sanyal, and Jangal Santhal initiated an uprising in 1967. Naxalites are considered far-left radical communists, supportive of Maoist political sentiment and ideology.

Option (2) is the correct answer.
Sundarlal Bahuguna, a noted Garhwali environmentalist, coined the Chipko slogan “Ecology is the permanent economy.” He has been fighting for the preservation of forests in the Himalayas, first as a member of the Chipko movement in the 1970s, and later spearheaded the Anti-Tehri Dam movement in the 1980s.

Option (2) is the correct answer.
The Red Data Book is the state document established for documenting rare and endangered species of animals, plants and fungi as well as some local sub-species that exist within the territory of the state or country. This book provides central information for studies and monitoring programmes on rare and endangered species and their habits.

Option (2) is the correct answer.
The Prime Minister is the ex-officio chairperson of the National Disaster Management Authority (NDMA). Formed in 2005, it is an agency of the Ministry of Home Affairs whose primary purpose is to coordinate response to natural or man-made disasters and for capacity-building in disaster resiliency and crisis response.

In which type of exams, do General Knowledge questions come?

General Knowledge Questions always ask in those competitive exams where General Awareness is an important section. It is asked in UPSC, SSC, UGC, State pcs exams and other central government exams.