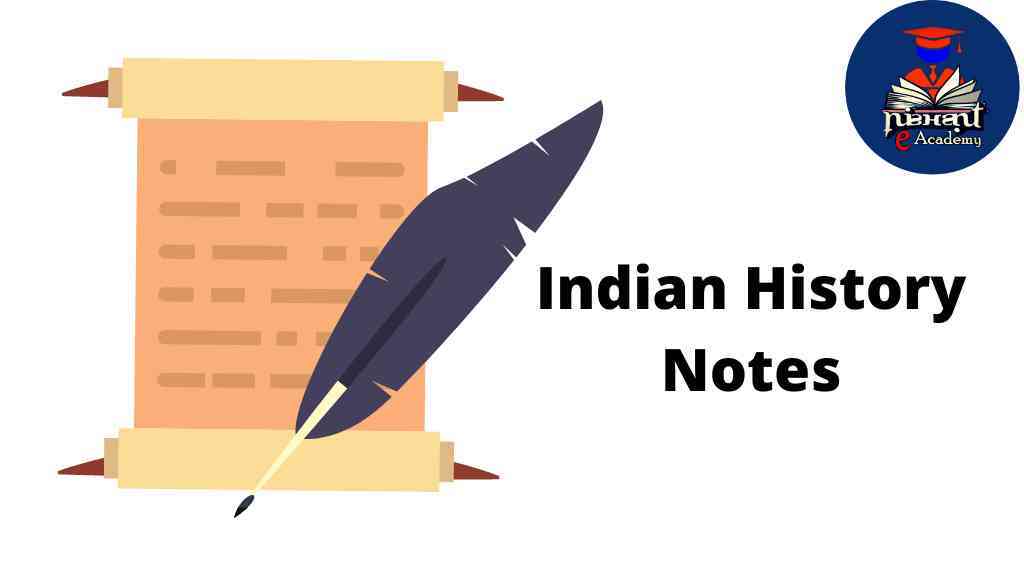 in this post, we are covering Indian History’s first chapter “The Introduction”. This is the first post on complete History or it would be better if we say “Complete Indian History and Indian Freedom Struggle”. This subject is a part of General Studies or General Awareness included in most of the exams covered in India. with this entire series, we are trying to cover the complete General Studies – essential topics that ask in UPSC exams, SSC exams, BIS exams, UGC NET, BPSC, UPPCS, State PCS, CDS, Railways – RRB exams, DMRC, DFCCIL, State exams and many more.

If Students want to prepare in a better way then they are suggested to practice topic-wise tests also on the covered topics.

History of India – A introduction

When we talk about History, the word is derived from the Greek word Historia Which means research or inquiry or investigation. i.e. history means the knowledge we acquired by investigation. Herodotus (484 BC – 425 BC) was the first real historian of the world who wrote a book the history. He is also known as the father of History.

There was another German historian – Leopold von Ranke. According to him, a historian is actually a person who can define the past in exactly the same way as it was. The Ranke is known as the father of modern history.