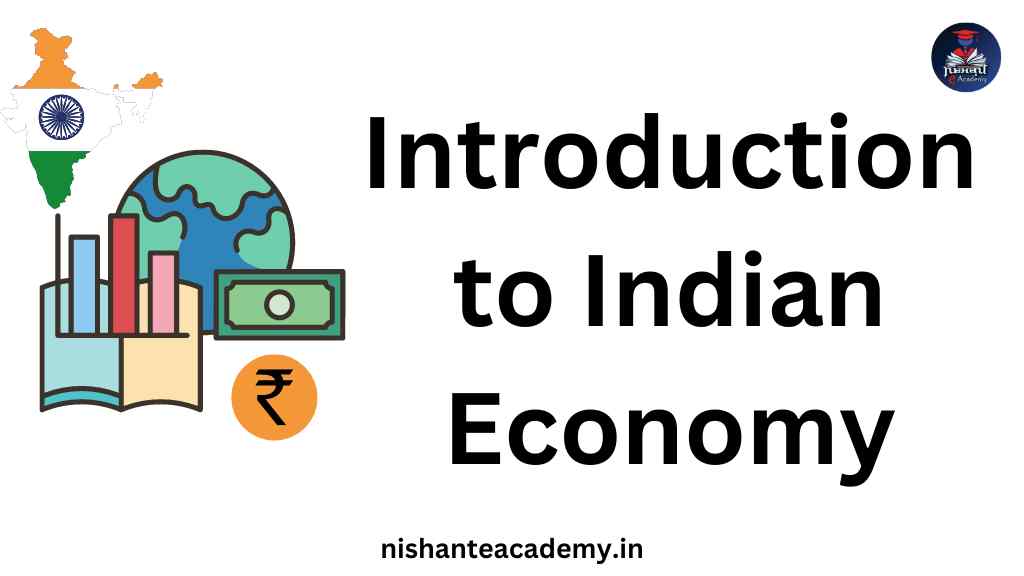 Introduction to Indian Economy – India has emerged as the fastest-growing major economy in the world as per the Central Statistics Organisation (CSO) and International Monetary Fund (IMF). The Government of India has forecasted that the Indian economy will grow by 7.1 percent in FY 2016-17. As per the Economic Survey 2016-17, the Indian economy should grow between 6.75 and 7.5 percent in FY 2017-18.

An Introduction to Indian Economy

India’s gross domestic product (GDP) grew by 7 percent year-on-year in the October-December 2016 quarter, which is the strongest among G-20 countries, as per the Organisation for Economic Co-operation and Development (OECD) Economic Survey of India, 2017. According to IMF World Economic Outlook Update (January 2017), the Indian economy is expected to grow at 7.2 percent during FY 2016-17 and further accelerate to 7.7 percent during FY 2017-18. The main characteristics and various aspects of the Indian Economy are given below:

Even after 60 years of independence, 52.1% of the workforce of India is still agriculturist and its contribution to Gross Domestic Product is approximately 17%.

Indian Economy is a unique combination of the public and private sectors, i.e. a mixed economy. After liberalization, the Indian Economy is going ahead as a capitalist economy or market economy.

The following facts show that Indian Economy is a developing economy:

Factor for Economic Development of a Developing Country

The following factors are important in Economic Development of a developing country:

Question 3
For the existence of a market which is indispensable? [MPPCS (Pre) 1997]
(A) Banks
(B) Economic laws
(C) Prices
(D) Trade unions

FAQs on Introduction to Indian Economy

Who propounded the concept of ‘Trusteeship’?

What is the major feature of the Indian Economy?

The major feature of the Indian Economy is a mixed economy.

The Indian Economy is a ___

The Indian Economy is a Mixed economy.

Mixed economy in India means the Co-existence of the public and private sectors.

The credit of developing the concept of modern economic growth goes to Simon Kuznet.