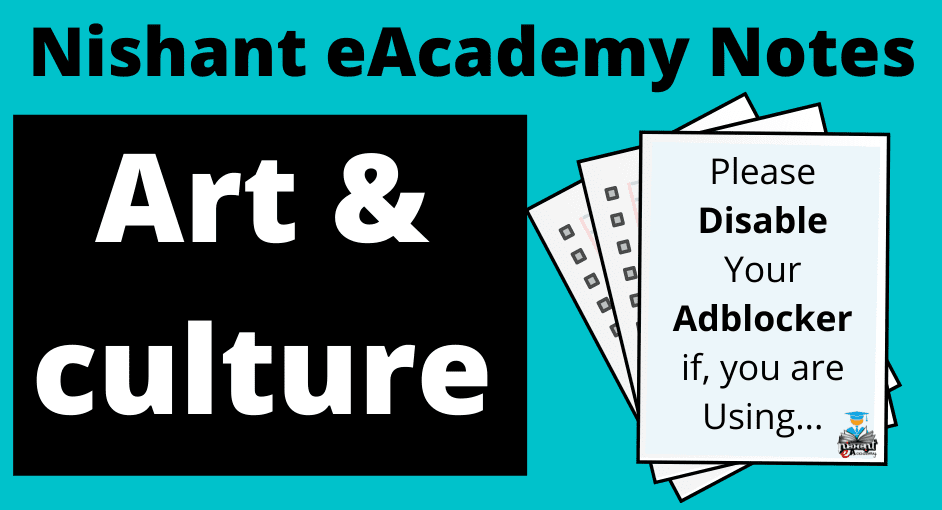 “Art and Culture” is one of the most important topics asked in the General Studies and General Knowledge” Section of many competitive exams like UPSC CSE, State PCS, CDS, NDA, FSSAI, SSC, and Others. we are providing students important topics that are the favourite to most of the examiners while framing questions. “Languages in India” is a part of this series and in this post, we are providing students with comprehensive notes on this topic. Sources of our notes are different government portals like “cultural India“, “Incredible India“, “Ministry of Culture” for the latest updates and many competitive books like NIOS, IGNOU, NCERT, the National Museum site for pictures and Wikipedia for static parts.

Pali is an Indo-Aryan language, which was used for the earliest Buddhist scriptures. Pali literature is mainly concerned with Theravada Buddhism.