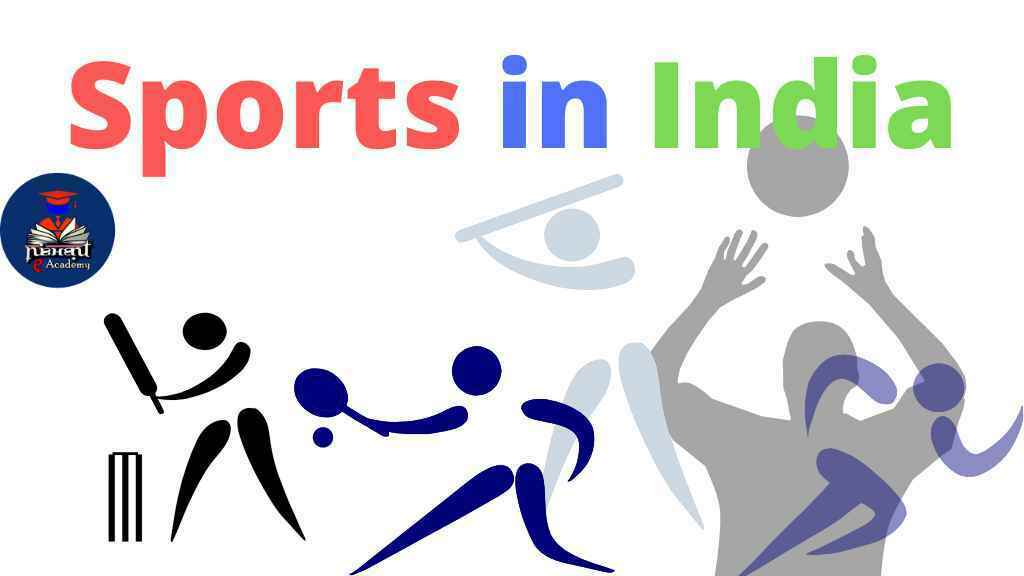 sports and games have always been seen as an integral component in the all-round development of human personality. Apart from being means of entertainment and physical fitness, sports have also played a great role in the generation of a spirit of healthy competition and bonding within the community. Achievements in sports have always been a source of national pride and prestige.

National Sports Policy, 2001 envisages mainly broad basing and promotion of excellence in sports. The salient features of this policy are :

Various schemes to give incentives to sportspersons to take up sports are also implemented.