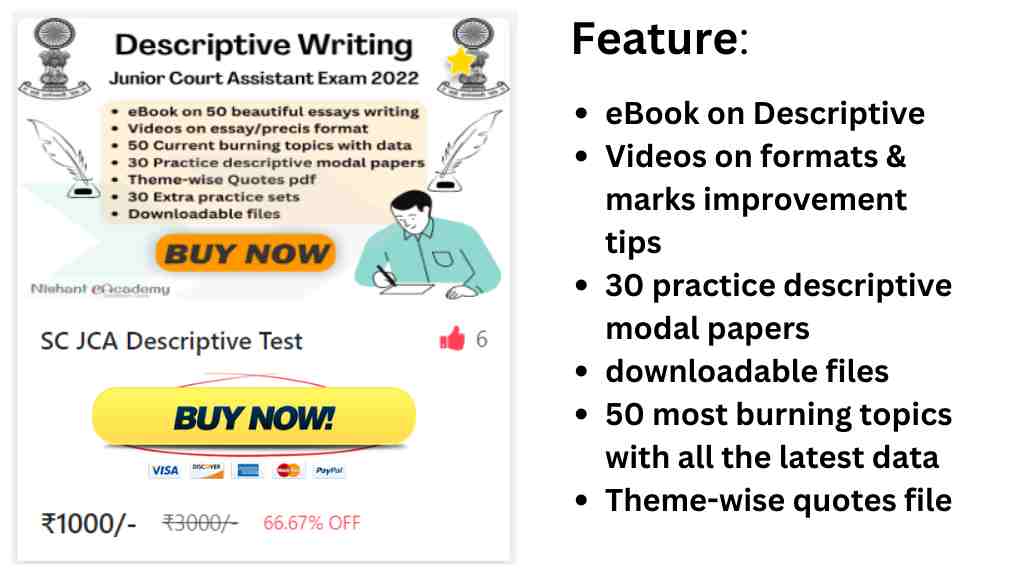 “Naxalism is like a termite that leaves a country hollow inside.” It is the single biggest internal security challenge; the country has ever faced. Naxalite is a term used to refer to an activist who is a member of the communist party of India. Its root lies in the village of Naxalbari (West Bengal). Where in 1967 a tribal group protested violently against their landlords under the leadership of Charu Majumdar and Kanu Sanyal.

Presently, this movement has impacted 40% of Indian territory. Over the five years, there have been 942 Naxal attacks in which Sukma, Godchiroli and Dantewada attacks are prominent. The savage attack was in Sukma, Chhattisgarh in 2017 when 25 CRPF soldiers were martyred.

The main factor of this internal upheaval is that poverty results in deprivation and ultimately creates a gap between the deprived and the authorities. By and by they believe in the ideology of power flowing through the barrel of a gun. Seeking power and isolation, they started building their domains through mass destruction.

Naxalism is concentrated in the “Red Corridor” which stretches along the entire length of India’s east coast from Sikkim to Tamilnadu but Chhattisgarh, Jharkhand, Odisha and Bihar are the hotbeds of Naxalism. To encounter this challenge, the government launched an effective new security policy “SAMADHAN”. More than 2000 mobile towers have been installed in the affected areas. The second phase of constructing roadways has been started. To literate people, many Kendriya Vidhyalayas have been established. However, this upheaval will only be pacified through talks, effective support and strategies rather than bullets.