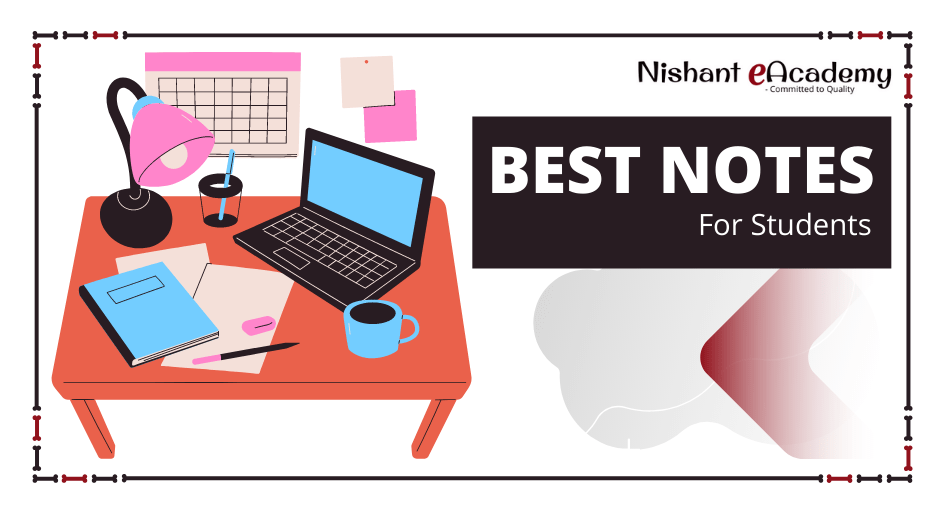 Chapter 1: Food: where does it come from

Chapter 6: Changes around Us

Chapter 7: Getting to Know Plants

Chapter 9: Living Organisms and their Surroundings

Chapter 10: Motion and Measurement of Distances

Chapter 15: Air around us

Chapter 16: Garbage in, Garbage out

(As per Civil Service Exam)

The notes should be point-wise and cover all important topics mentioned in the book.