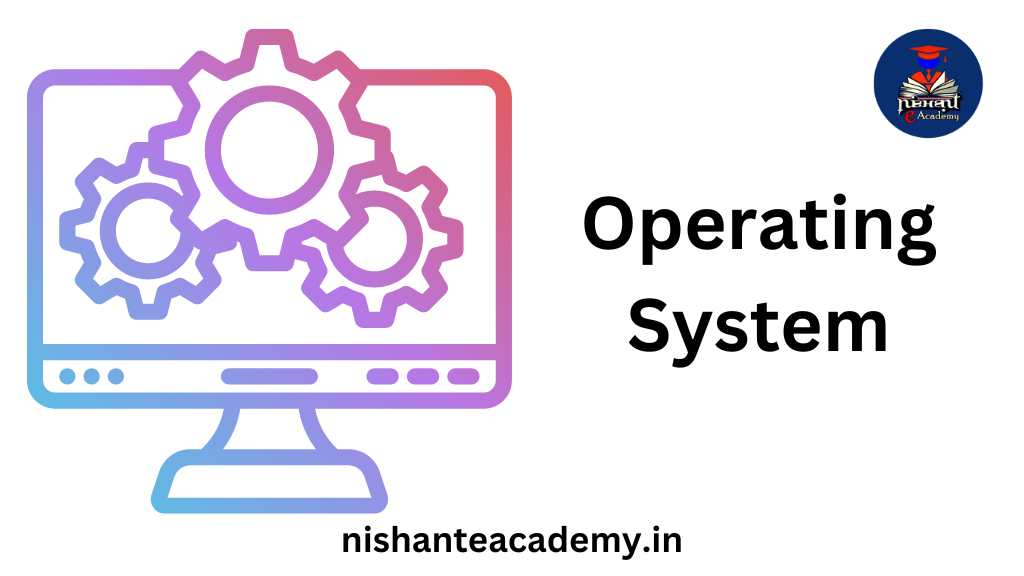 An Operating system is a program, which acts as an interface between a user and the hardware.

MS Windows is a GUI-based operating system. In Windows Operating system multiple applications can be simultaneously run in different windows.

DOS stands for disk operating system. The most prevalent from of DOS was manufactured by Microsoft. The last version of DOS to be marketed separately was 6.22 and was used in conjunction with windows 3.11 windows 95 includes DOS. The main difference between windows and DOS is the ability to “multitask” or use two or more programs or data files simultaneously.

The earliest avtar of Microsoft Windows was Interface Manager, which was being developed in September 1981. The first ever version of Windows operating system was announced on November 10, 1983. It was an extension of MS DOS, and sported a graphic user interface. Windows 1.0 was finally released into market in November, 1985.

Linux is an open source operating system developed by Linus Torvalds as a version of UNIX that could run on a home computer. Linux is considered to be a faster, safer operating system. He patented Linux in 1991, and then made the system and its code available to others, free of charge, over the Internet.

He licensed the system in such a way that anyone can copy and use it, but any improved versions a user creates must be made available to others under the same term, so this was under the GNU GPL. This was more than enough to make the computer programmers from all over the world to flock and make additions and advance.